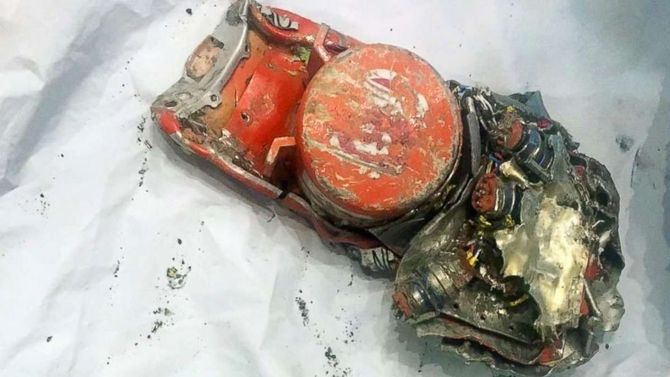 A read-out of initial data on the deadly Ethiopian Airlines crash won't happen until at least Friday, the French aviation safety bureau said Thursday, despite assurances from the head of the Federal Aviation Administration Thursday morning that answers could come later in the day.

Though the damaged "black boxes" -- devices that house the flight data and cockpit voice recorders -- arrived in France Wednesday night, they didn't arrive at the French aviation safety bureau, known as the BEA, until 1 p.m. local time on Thursday, the bureau said.

Meetings began after the Ethiopian investigators arrived, the BEA said, but "technical work will start tomorrow."

That delay until Friday was apparently not known to the FAA's acting administrator Daniel Elwell, who said on ABC News' "Good Morning America" Thursday morning that he expected results "hopefully by the end of the day."

By Friday, now the earliest possible day any initial data could be revealed, families of all 157 passengers who died on Ethiopian Airlines Flight 302 will have waited five days to learn more about what might have caused Sunday's crash just outside Ethiopia's capital, Addis Ababa. It will also extend the nearly-worldwide grounding of the Boeing 737 MAX 8, an aircraft which has now been involved in two deadly crashes in less than five months.

Interested in Boeing? Add Boeing as an interest to stay up to date on the latest Boeing news, video, and analysis from ABC News.

The expected data could address questions about whether there is a dangerous software problem with the aircraft, now grounded by more than 40 countries and all major airlines around the world. 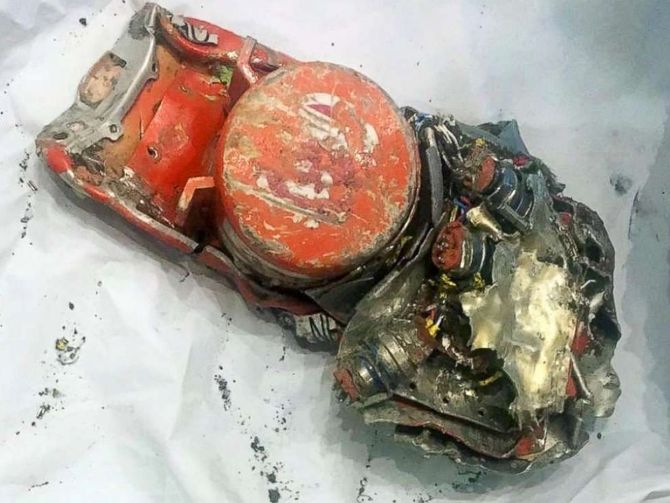 @Bea_Aero/TwitterOfficials released this photo of the Flight Data Recorder for Ethiopian Airlines flight 302 which crashed on March 10, 2019, killing 157 people.

The FAA reversed its assurances that the plane should stay in the air on Wednesday, making the U.S. one of the last to order the 737 MAX grounded. The decision, announced by President Donald Trump from inside the White House, followed days of back-and-forth between the president, Boeing and the FAA.

The FAA cited new evidence gathered at the site of the crash and "newly refined satellite data" available Wednesday morning as reason for the shift, though the president highlighted that it was made for a number of reasons, including "psychologically" -- referring to the number of other countries and airlines who made the call ahead of the U.S., heightening concerns.

The FAA also said the grounding will continue until authorities fully examine the flight data recorders and cockpit voice recorders contained in the black boxes, which are actually orange despite the name.

That remained the case Thursday morning.

The NTSB investigators are specifically trained to analyze human factors and flight crew operations, as well as the recordings, the NTSB said.

A key question is whether the plane's autopilot system might have played a role in the Egyptian Airlines crash, as it seemed to have done in the fatal crash of an Indonesian Lion Air 737 MAX 8 last October. In that crash, it appears the pilots failed to disengage the autopilot when the plane's nose began pitching up and down, perhaps because they were unaware of how to do so.

Complaints from at least two U.S. pilots disclosing similar problems with the autopilot function have surfaced in the aftermath of Sunday's crash.

Initially, the raw flight data available on Sunday and Monday did not match that of the Boeing 737 Max that crashed in October in Indonesia, Elwell said. 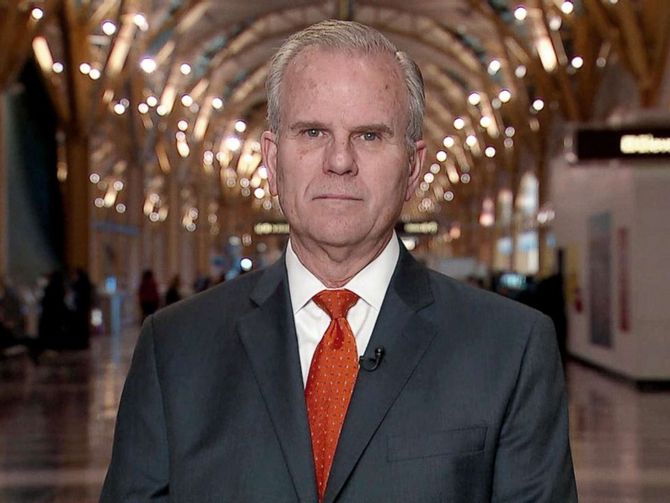 But after the data were further examined -- a joint effort by Boeing, the satellite data provider and the National Transportation Safety Board -- similarities emerged, Elwell said.

"When we could see the refined data," Elwell told Stephanopoulos, "it matched too closely to the Lion Air trajectory to figure that they weren't similar." 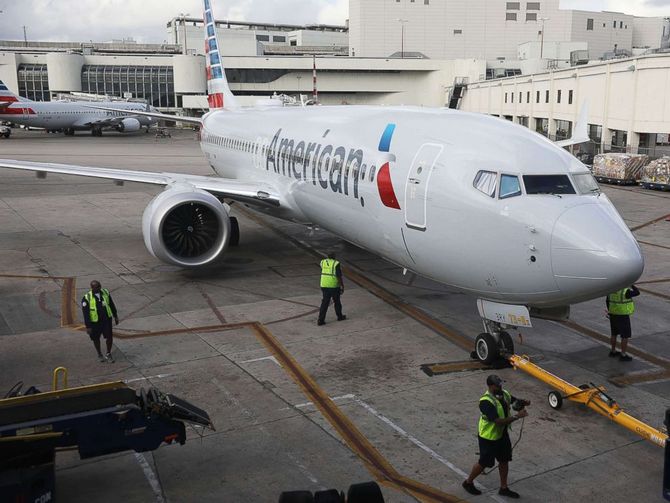 Joe Raedle/Getty ImagesAmerican Airlines Boeing 737 Max 8 pulls into its gate after arriving at the Miami International Airport from Saint Thomas, March 13, 2019, in Miami.

A proposed software fix for the 737 is "almost complete," Elwell said.

"We expect by the end of this month all the testing will be complete, and we will authorize implementation of the fix," Elwell added.